€420,000 in funding for the Limerick Greenway between Abbeyfeale, Newcastle West and Rathkeale.

Local Minister Patrick O’Donovan has announced €420,000 in funding for the Limerick Greenway between Abbeyfeale, Newcastle West and Rathkeale.

The funding comes from the Department of Rural and Community Development and is being made available by Minister Heather Humphreys  under the Outdoor Recreation Infrastructure Scheme.

Patrick O’Donovan said “I am thrilled to be able to announce this. This is fantastic news for the Limerick Greenway. Over the last number of years, I have announced literally millions of euro in funding for this amenity and we have seen the benefit of it, particularly now during the recent lockdown. The investment that we are making now is part of continuing to improve it for locals and visitors alike.”

“The latest round of funding is to improve the signage and the Greenway itself and is being done in conjunction with Failte Ireland and Limerick City and County Council. Over the recent past I have worked with the Council to help refurbish the tunnel in Barnagh which has been restored to its former glory also secure the two old stations in Ardagh and Barnagh for the Greenway. Today, more good news from the Government and Minister Humphreys, which I know will be welcomed locally.”

“As Minister for Tourism I laid out a plan and a vision that would see the Greenway go from Lough Derg to the Atlantic through Clare, Limerick, and Kerry. The main corner stones of that are I believe being put in place bit by bit and with continued investment Kline this, and with the good news on the Kerry side, we are really making steady but positive progress to a major Greenway here in this part of Munster.”

Patrick O’Donovan concluded by saying that the last twelve months have shown how impotent how important local parks, walkways, trails, and amenities area. “As a Government we have made big investments into our area through the Council and local voluntary groups, sporting organisations and clubs. I am committed to getting more good news like this for other parts of Limerick so that the greatest number of people can enjoy our outdoor spaces and what Limerick has to offer our locals and visitors alike.” 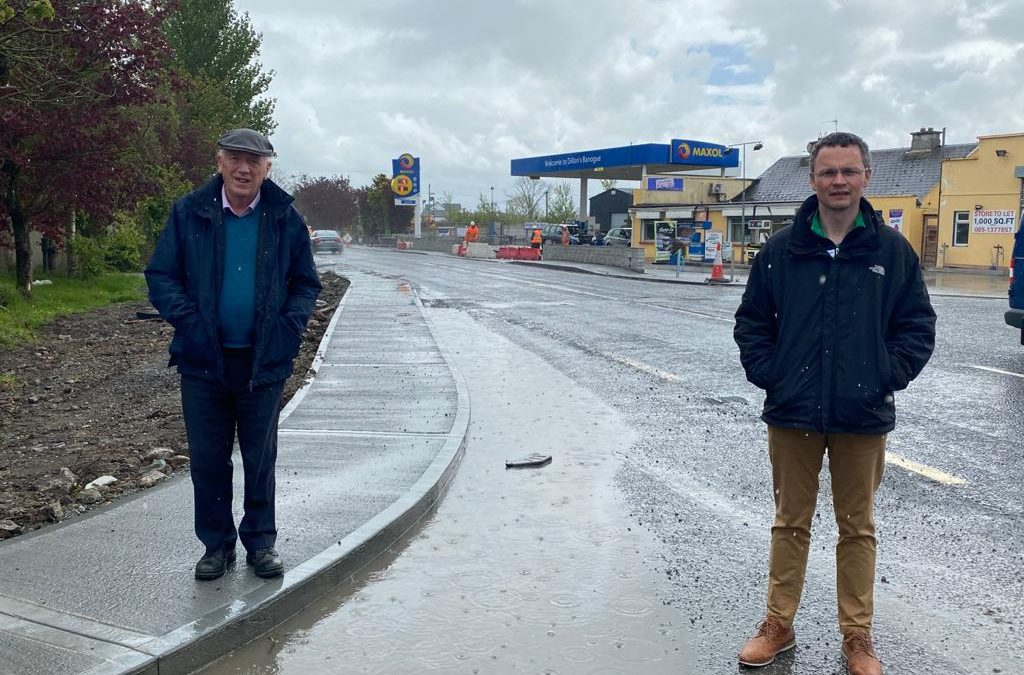 Local TD and Minister Patrick O’Donovan has said that the traffic calming works in Banogue, which are costing €608,000 are a real example of the Government’s investment into a rural community in Co. Limerick. “After first being appointed as a Minister in the... 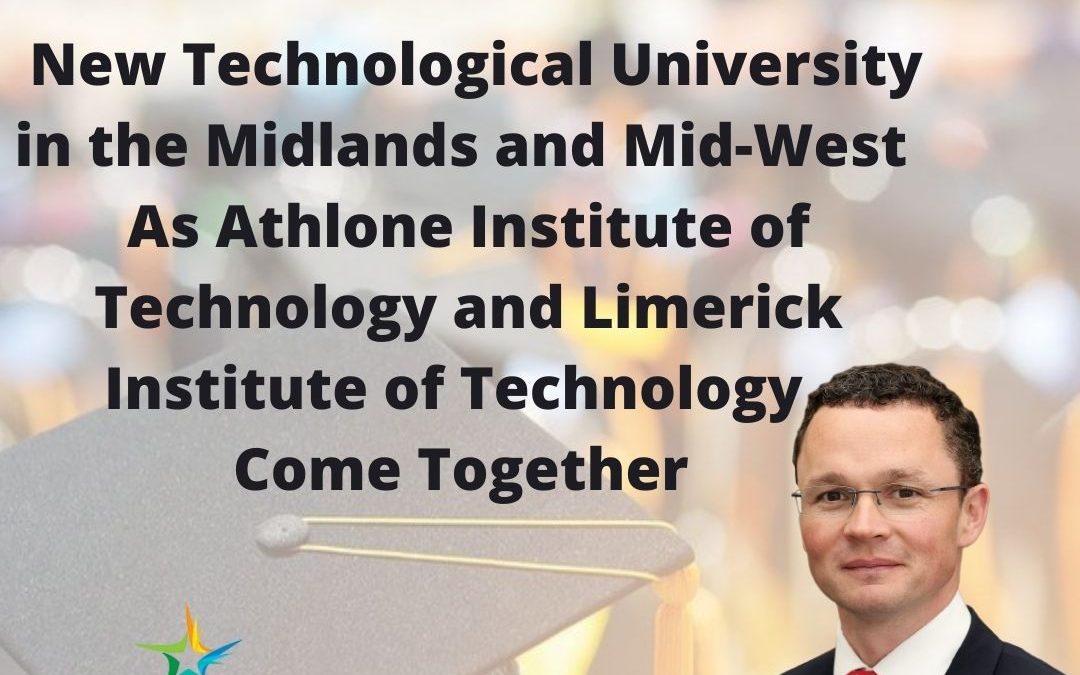 Minister Patrick O’Donovan has today welcomed the establishment of a new Technological University in the Midlands and Mid-West.

Minister Patrick O’Donovan has today welcomed the establishment of a new Technological University in the Midlands and Mid-West. Minister for Further and Higher Education Simon Harris TD has today confirmed Athlone Institute of Technology and Limerick Institute of...