Its fantastic that the Limerick Greenway is now about to open to visitors and it’s absolutely magnificent to see it.

For me it’s special on a personal basis as well as I come from a railway family, and many of my relations have connections to the old West Limerick North Kerry Railway Line which connected Limerick to Tralee. So to see the stations  at Barnagh and Ardagh restored the Tunnel brought back and all the level crossing restored is just brilliant.

Over the last number of years as the local Minister here in Limerick I’ve worked with the Council and others on this and it’s fantastic to see where it is now.

Over €5million has been invested by the Government so far and I know that as it prepares to cross the border into Kerry it will link the towns of West Limerick to Listowel, Tralee and onto the coast at Fenit.

The official opening will take place later in September and Minister Heather Humphreys has asked Niall Collins and myself to do this on her behalf.

So for now, enjoy the Greenway and all it has to offer. There are further plans for it, and I know it has huge potential for all of Limerick. 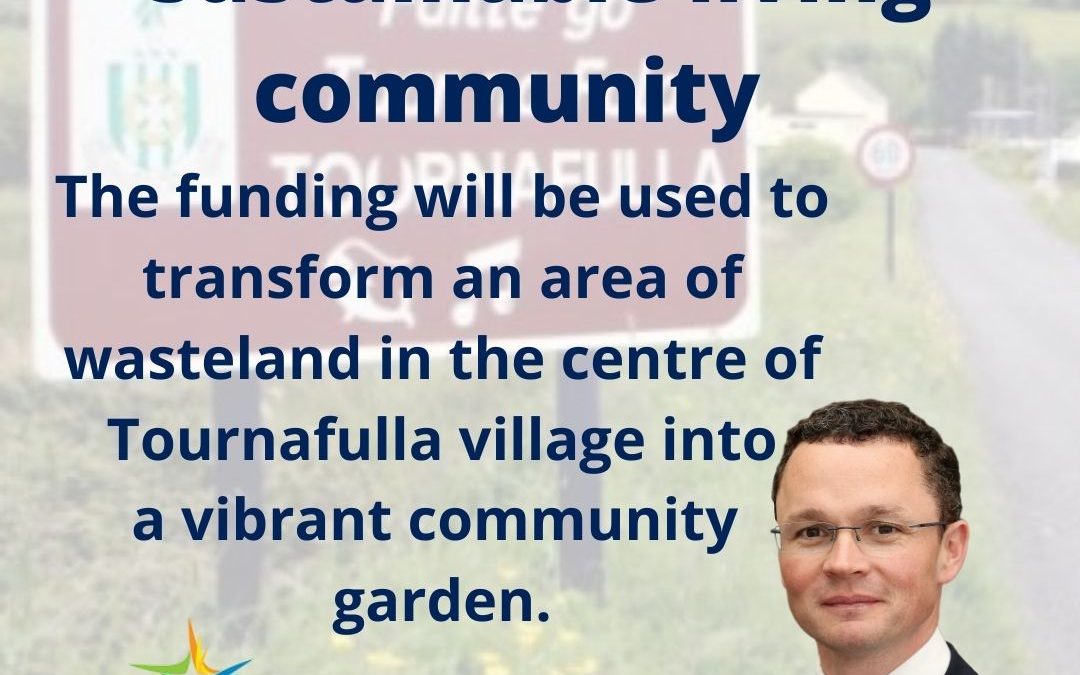 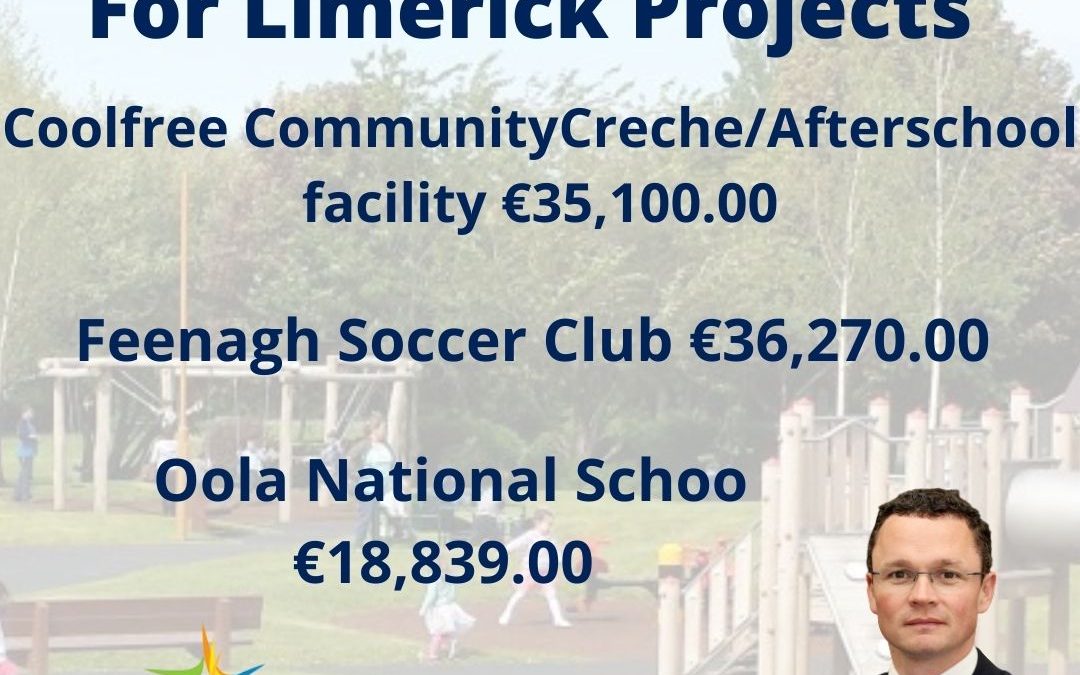