O’Donovan: “We have a duty to teach this generation about Jerry McCabe, about those who murdered him and those who supported his murderers.” 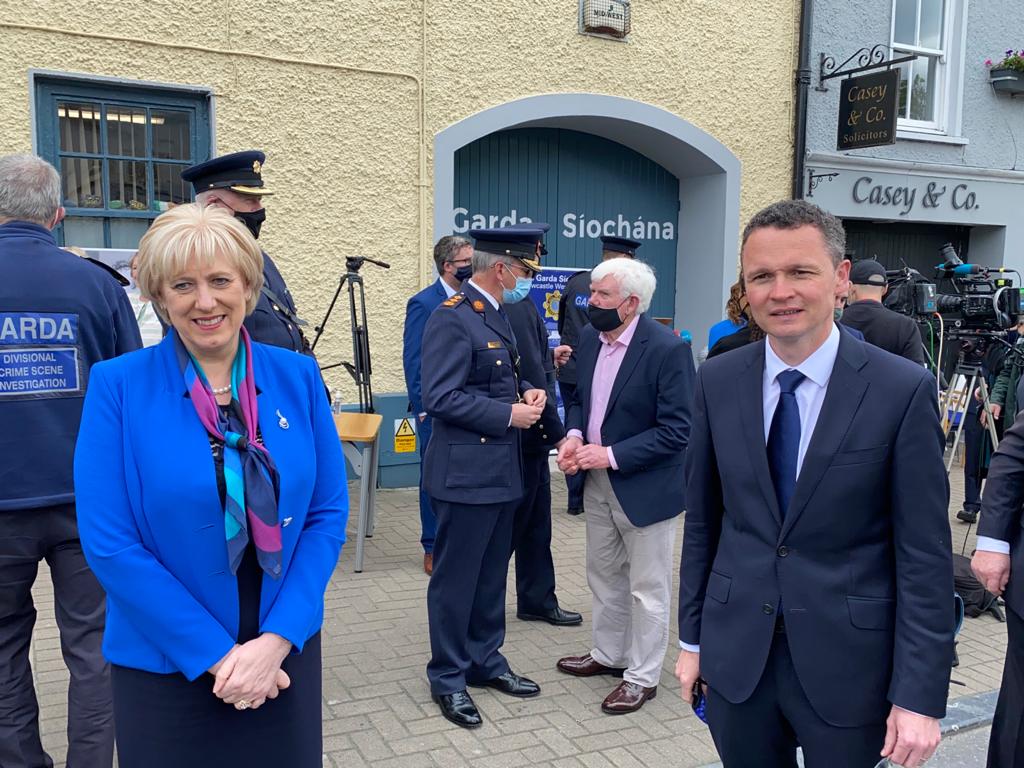 Fine Gael TD Patrick O’Donovan has welcomed comments from Chief Superintendent Gerry Roche of the Limerick Division of An Garda Siochána, that the killing of Det. Garda Jerry McCabe is still an open case and that the Gardaí are still looking for others in connection with the case.

Patrick O’Donovan made his comments after the commemoration of the twenty fifth anniversary of the murder of Jerry McCabe and the attack on Ben O’Sullivan in Adare on Monday. He had invited Minister for Justice Heather Humphreys TD to Adare, to the commemoration, and he said he was delighted that she accepted his invite to represent the Government.

“Twenty-five years is a long time, but for the community here in Adare and Limerick it is only like yesterday. A Guard escorting payments to a post office, murdered in cold blood on the side of the street. Another riddled and left to die. A family devastated, a community numbed, a nation shocked and thousands of unanswered questions. And still twenty-five years later, people have evaded justice. This cannot continue.”

Patrick O’Donovan paid tribute to the bravery of Ann McCabe. “She is a remarkably brave woman who has shown such strength of character to defend the honour and memory of her husband and what was done to him. But more than that, she has thrown down serious questions to political leaders in this State which must be answered. In particular, there are questions for those who have consistently refused over years to condemn this atrocity. Those people continue to have questions to answer.”

Patrick O’Donovan said that as a new generation of political leaders in Ireland had taken over since the murder of Jerry McCabe it was important that his memory was not erased. “These events are recent; they are not one hundred years ago. This was a quiet village, with two ordinary Limerick Guards going about their business, when these men who wanted to subvert and wreck our State came into our community with one mission, which was to inflict suffering and cause mayhem.”

“We need our young people to know who Jerry McCabe was. He was a father, husband, grandfather, Guard, servant. He was an ordinary decent man. And we need this generation of young people to know that there continues to be people who first of all believe it was ok that Jerry was murdered on the side of the street in the name of some because that had no democratic mandate, which no one here ever voted for. We need our young people to know that these people believed, and some of them still do, it was ok to go out and shoot Guards, Prison Officers, Members of the Defence Forces, Members of the Oireachtas and countless civilians in the name of some cause which no one voted for.”

“But we also need our young people to know that even after all that no one ever said that these events, which were carried out in our name, which we never agreed with and we never gave our consent to, were wrong, and no one ever apologised. They have been just brushed away.”

“And this organisation might attempt to re-invent itself with new policies, Instagram and Tik-Tok, however for me, their continued opposition to the special criminal court which has proven itself as invaluable tool in the fight against people who like the killers of Jerry McCabe wished to destroy our State and its democratic values, render them an unfit organisation to Govern a democratic State. But more locally that that, the atrocious act of murder in Adare on 7th June 1996 will for ever be etched in the political landscape of Limerick and it will always cloud my judgement while in the words of the local Chief Superintendent, the case remains open.” 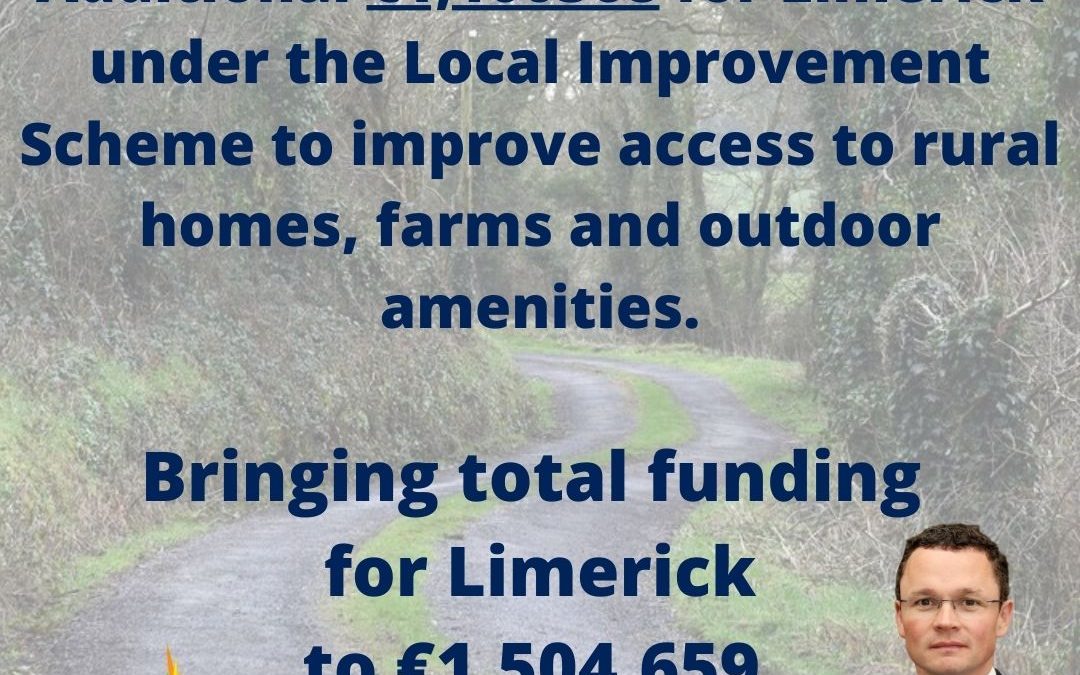 Local TD and Minister Patrick O’Donovan was Minister for Sport when the Athletics Track project in Newcastle West was first started, and he has said that his time in the Department was key to getting the go ahead to bringing Newcastle West...